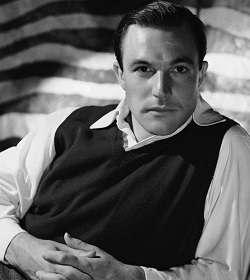 The tragic demise of young Olive Thomas was the very first Hollywood scandal that was closely publicized and speculated about. In 1921 the Fatty Arbuckle scandal broke out after which in 1922 the infamous William Desmond Taylor Murder rocked young Hollywoodland. In …