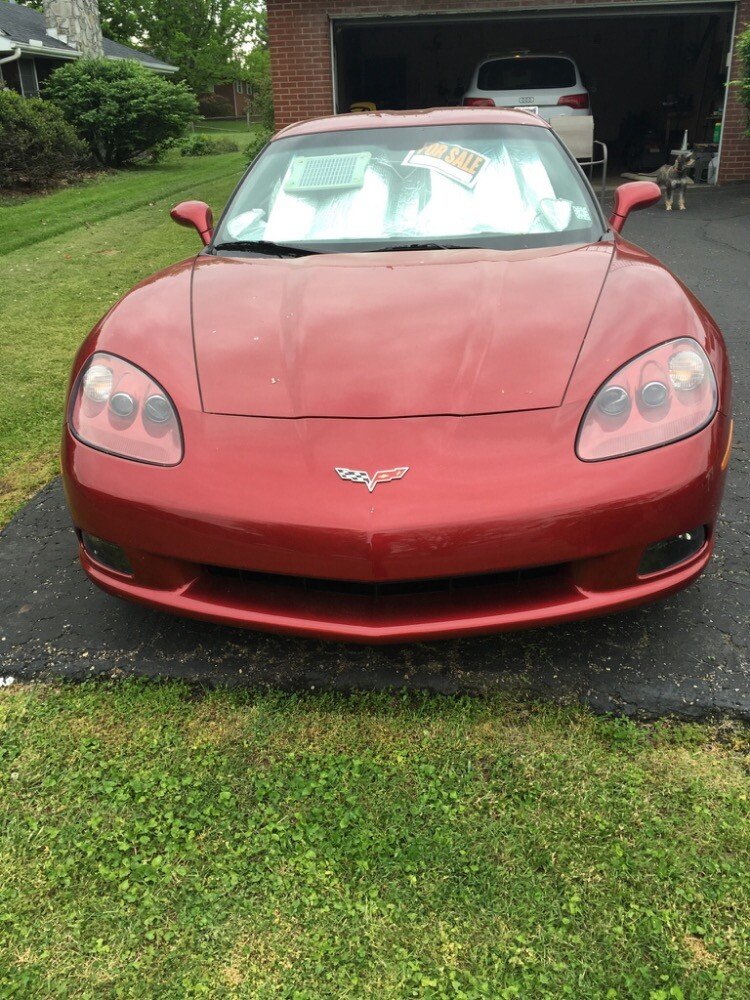 The USA had seen the origins of the incredibly …